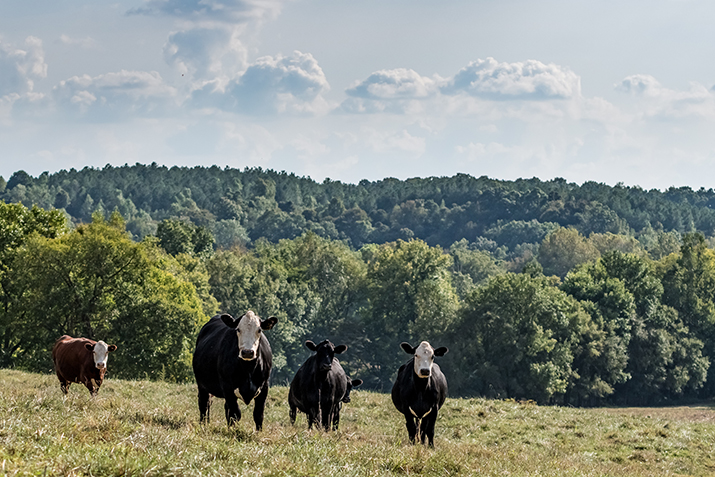 For many people, the word "antibiotic" conjures a visit to the doctor. It may surprise you to know that in fact, an estimated 80 percent of antibiotics made in the United States are used to ward off infection in livestock raised on industrial farms with unsanitary and crowded conditions.

Eating antibiotics in meat isn’t necessarily bad. But feeding antibiotics to livestock on a consistent basis, even in small quantities, allows bacteria to develop more resistance to antibiotics. In fact, public health authorities have directly linked low-level antibiotic use in livestock to more drug-resistant infections in people.

That’s because these drug-resistant bacteria are easily transmitted to humans through food; studies have found that much of the meat in supermarkets is widely contaminated with antibiotic-resistant Salmonella, for example. Workers who handle animal feed, animals and manure are also at risk for picking up resistant bacteria and transferring it to the community.

There’s also the danger of the huge volumes of manure produced by livestock leaching drug-resistant bacteria into groundwater and soil.

Curbing the use of antibiotics now could have a profoundly positive effect. More than 350 organizations—including The American Medical Association, the World Health Organization, and the American Academy of Pediatrics—have taken a stance against giving antibiotics to all meat-producing animals. By improving livestock living conditions—providing better ventilation and more thorough cleaning protocols, for example—the food industry can prevent many of the diseases that animals contract without the routine use of antibiotics, at minimal cost.

The FDA has partnered with the Centers for Disease Control and Prevention, USDA and state public health departments and universities to form the National Antimicrobial Resistance Monitoring System (NARMS). The organization closely tracks changes in bacteria found in ill people, meat in the grocery store and livestock. FDA has also implemented a voluntary plan for the meat industry to phase out use of certain antibiotics.

What you can do 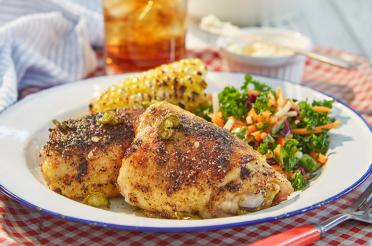 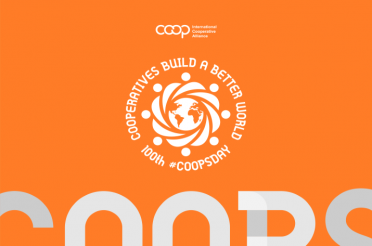 Everyone Saves on Co+op Deals!
END_OF_DOCUMENT_TOKEN_TO_BE_REPLACED 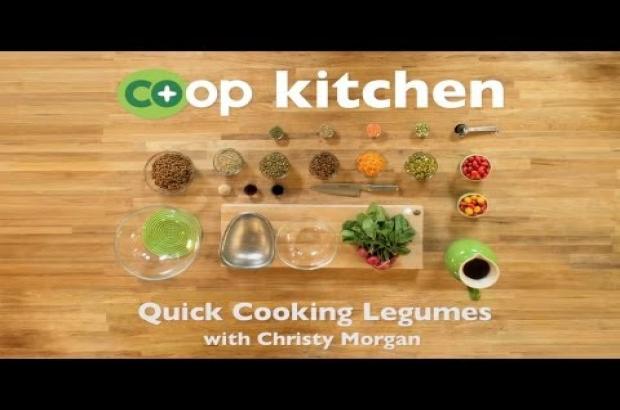 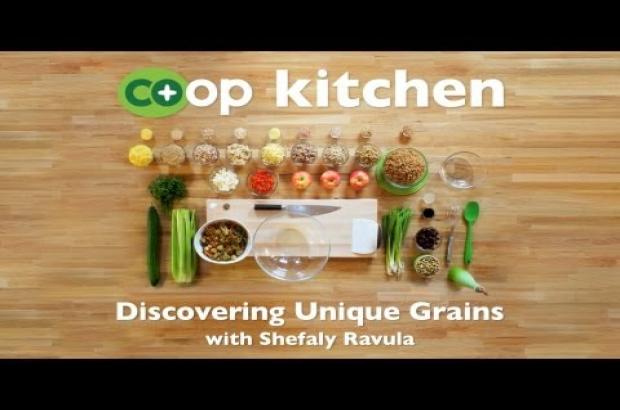 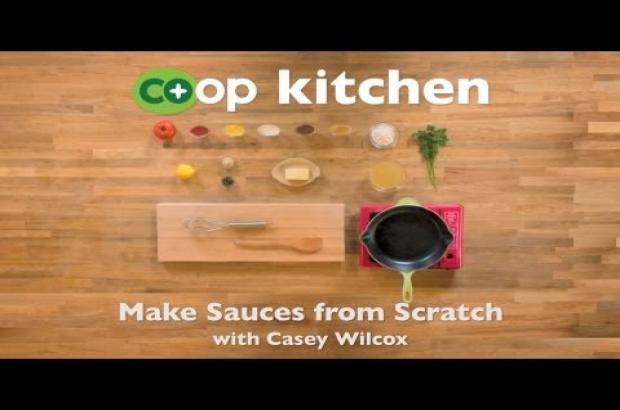